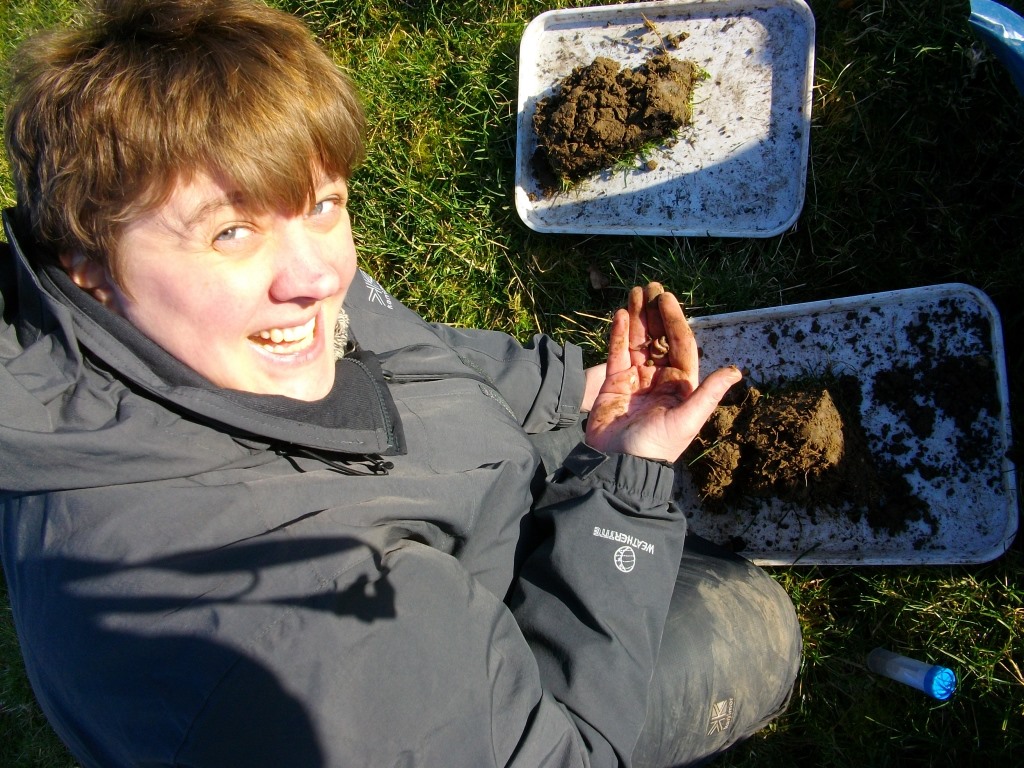 The Earthworm Watch survey season is well and truly in full swing, so if you have signed up and received your survey pack, but have yet to dig for earthworms and submit your records, please get involved! The next few weeks are a brilliant time to look for these remarkable creatures in your gardens, allotments and other community spaces. With the arrival of Spring, our green spaces are ablaze with colourful flowers and trees are filled with blossom. If you are able to travel further afield and can get permission from the landowner, why not survey a meadow or woodland reserve near you.

As Victoria Burton, PhD Researcher at the Natural History Museum says “Our signs of Spring are all around now, but what is happening below ground? Take part in Earthworm Watch and you can find out whilst also enjoying the great outdoors”. Eventually the marvellous new growth that you see all around you will provide food in the form of decaying flowers, leaves and vegetation to be recycled by earthworms.  Earlier in the year Victoria revealed some initial results from Earthworm Watch about the preferences of earthworms and where the highest densities of earthworms were found. She is continuing to analyse the data that you collect and with Dr. Alan Jones will update you as to their findings later in the season.

Now, in her own words, Victoria explains her involvement in Earthworm Watch and why she has taken on the challenge (along with Dr. Alan Jones) of revealing the fascinating world of earthworms through her own scientific research.

I developed the Earthworm Watch survey with my supervisors at the Natural History Museum and colleagues at Earthwatch (Europe) as part of my PhD research. My work investigates how soil and leaf-litter biodiversity - such as earthworms, insects and microbes - differs between land uses. I have been sampling soil invertebrates and microbes in different habitats and collating data from other researchers but Earthworm Watch helps me gather more data than I could alone, and from urban green spaces which I cannot access. I am responsible for analysing the data and communicating the results of the Survey on the Earthworm Watch website, at scientific conferences and in journals and the project will form a chapter in my PhD thesis.

I cannot remember a time when I have not been interested in science - as I child I used to love watching insects in the garden and digging up earthworms (my mum says I haven’t grown out of mud pies!). I studied science A Levels at college but did not do very well and didn’t get into university; instead I took distance learning courses with the Open University and eventually gained a degree in Natural Sciences. I then went on to study a master’s degree at Imperial College London and the Natural History Museum and particularly enjoyed the module on soil biodiversity led by Dr Paul Eggleton of the NHM Soil Biodiversity Group which led me to starting a PhD with him, Prof Andy Purvis, and Dr Tom Bell a year later. My PhD is funded by the National Environmental Research Council (NERC) through the Imperial College Science and Solutions for a Changing Planet (SSCP) doctoral training programme.

Soil animals do not have as much research work compared to animals above ground, even though they are important for many soil functions, particularly helping us grow crops. Earthworms are relatively large, ubiquitous, and generally recognised as good for the soil but they are still unfamiliar enough to provoke questions from the general public. Earthwatch Watch was inspired by my own enjoyment of citizen science projects as a child and I like to think it will inspire others to study science, or at least have a greater appreciation of the life beneath our feet.

The more data records you collect and submit, the more informed Victoria and Alan will be in providing answers to questions of earthworm abundances, their soil habitats and carbon content. I hope you will take the opportunity to get involved and dig for earthworms whilst enjoying the sights and smells this Spring. 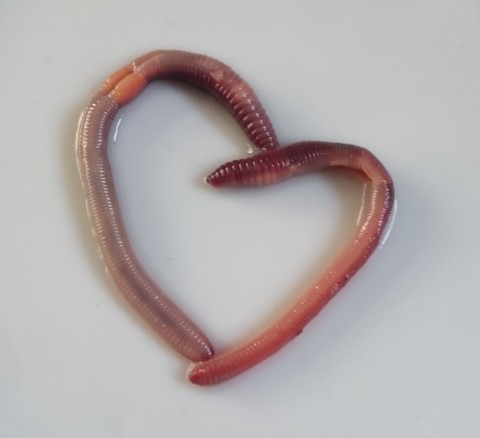