The early bird catches the worm! 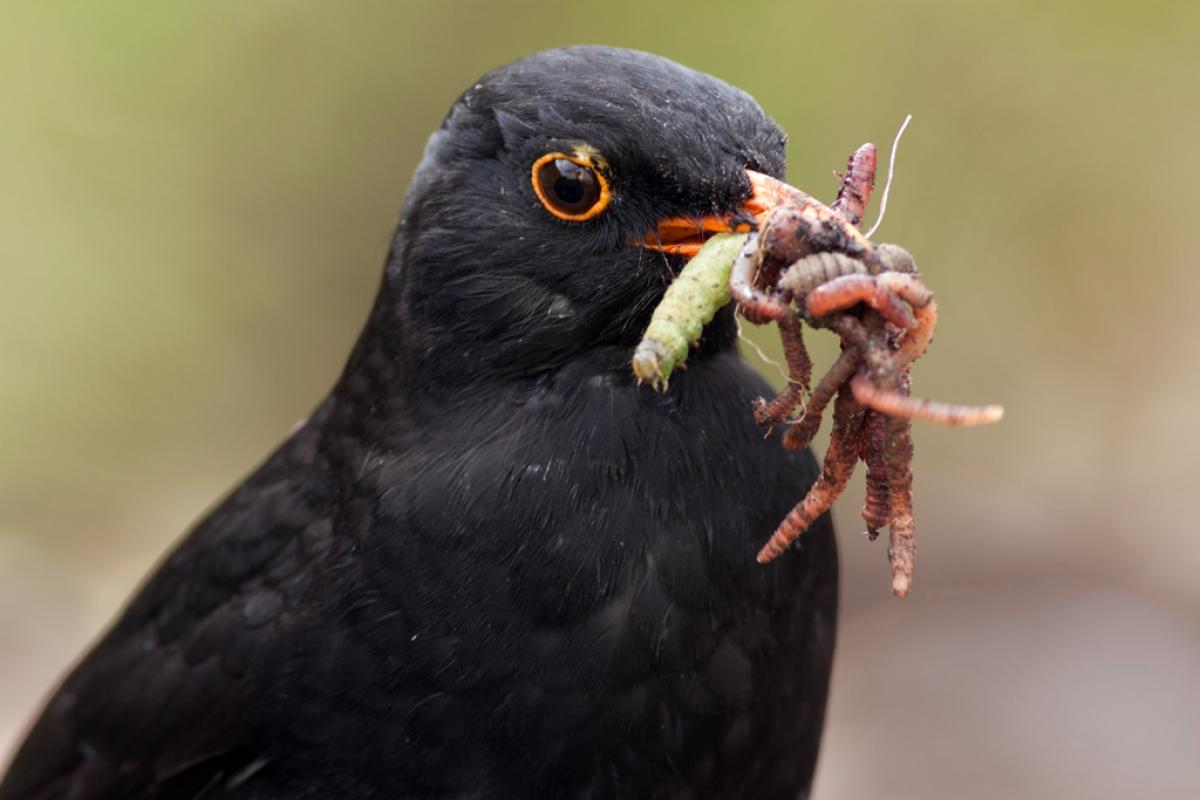 Blackbird, Turdus merula with a beak filled with earthworms

When I was young, I became slightly obsessed with learning about birds, such that I created lists in a small notebook of those that visited my garden or parks near where I lived. If it wasn’t the chattering of sparrows, or the wandering flocks of blue tits I might witness the flashes of a green woodpecker or a glimpse of a secretive jay. I would get even more excited by exotic farmland and wading birds such as lapwing and curlew that I would spot trundling around country parks, nature reserves and coastal paths. ‘All he ever does is talk about birds’ a friend once said to me, which must have demonstrated my passion for these winged wonders.

One thing that I look forward to every year is the RSPB’s Big Garden Birdwatch survey which re-launched at the weekend with today being the very last day that you have the opportunity of getting out and being a scientist in your very own garden. It’s simple, spend an hour in your garden or a green space in your own community and count the maximum number of bird species you see at any one time and record your findings on their website here. The survey, like Earthworm Watch helps scientists understand how the distribution and abundance of bird species has changed over time.

The RSPB’s Big Garden Birdwatch began in 1979, but the recording of wildlife by people during the seasons, something called phenology (the recording of repeating natural phenomena linked to the climate, such as swifts arriving in Spring) has been happening for hundreds of years.

Winter is a tougher time for bird species as there is less insect food around compared with spring and summer. Thankfully, (or perhaps unfortunately depending on how you look at it!) earthworms are an important food source for birds all year round as they are packed with proteins and minerals. A study by The Royal Society published in 2003 found that earthworms contain significant amounts of calcium, similar to that found in cow’s milk and cheese. Earthworms are also a source of iron, magnesium, potassium, phosphorus and copper.

Blackbirds, robins and song thrushes can be seen probing garden lawns, flower beds and fields for earthworms and collect them in large numbers in spring and summer for their developing young. Blackbirds find earthworms by either spotting their heads or tails from their burrow entrance, or by listening to their movements underground. Blackbirds have excellent hearing and can collect as many as two earthworms a minute in winter!

Many coastal wetland birds eat earthworms when they are unable to exploit the food found in the sand, on coastal mudflats and saltmarsh. Curlew, whimbrel and lapwing will eat earthworms on ploughed fields, grassland and moorland habitats during the breeding season. Capture Our Coast launched Spermwatch to monitor the sperm of the lugworm Arenicola marina which alongside ragworms is eaten by curlew, whimbrel and bar-tailed godwits. The beaks of waders are adapted for probing the soft sand and mud for these slippery worms. Buzzards even switch to juicy earthworms at certain times of the year when other prey species aren’t available.

For birds to survive the challenges presented in winter by the lack of insect food or other prey and by the shifting tides, there is some truth that ‘the early bird catches the worm’. Earthworms are an important food source for birds of coastal and inland habitats and so by taking part in surveys for Earthworm Watch you can help us monitor earthworm populations and help scientists understand their habitats to better conserve and improve earthworm numbers. This will also mean a better understanding of a major food source for many British birds and migrants.

The proverb ‘the early bird catches the worm’ first appeared in John Ray’s “A Handbook of Proverbs” as "The early bird catcheth the worm." published in 1670.  John Ray (1627 –1705) was a clergyman, biologist, and naturalist, and is called the father of English natural history. 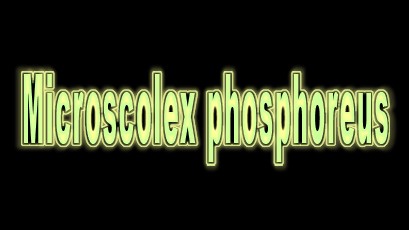